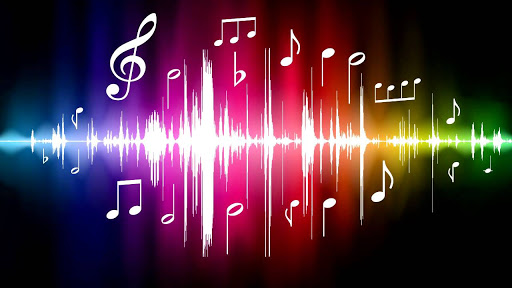 The world of music is a kaleidoscope of sound. With most instruments it is easy to see how the different types of sound are made. Blowing of a flute obviously gives a totally different sound from banging a drum. But you do not have to watch people playing to tell a flute from a drum, or any other instrument you can recognize the sound.

Playing an Instrument makes part of it vibrate rapidly to and from. The vibration produces sound waves in the air, which travel to our ears. The waves are small, but they cause rapid changes in air pressure at the same rate as the vibration of the Instrument.

The sound wave from each Instrument has its own kind of pressure changes. These can be shown by curved and jagged lines that are called wave forms (right).

Each waveform is created by a particular pattern of vibration in an Instrument. The sound of music causes our ear drums to vibrate in the same pattern as the Instruments being played. These vibrations are interpreted by the brain so that we can recognize which instrument is being played. 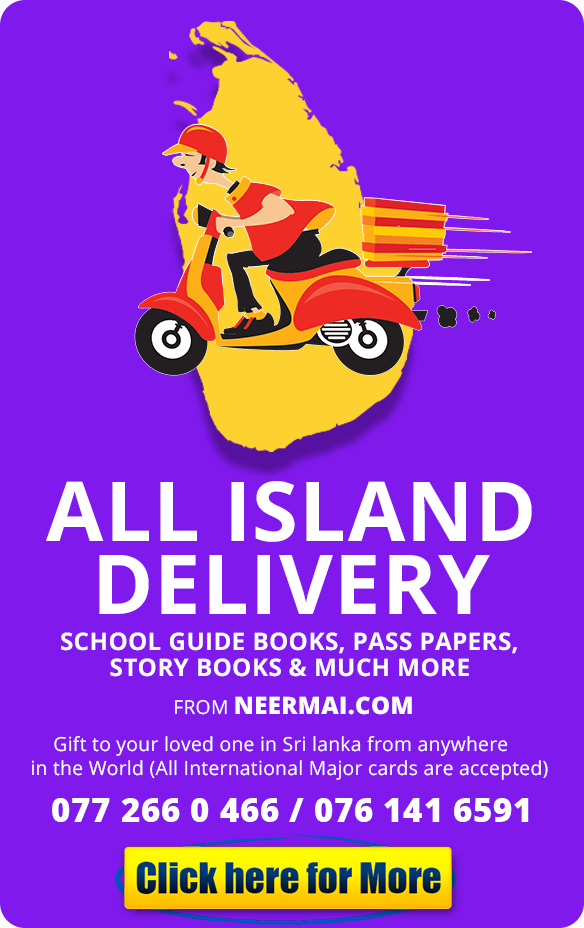 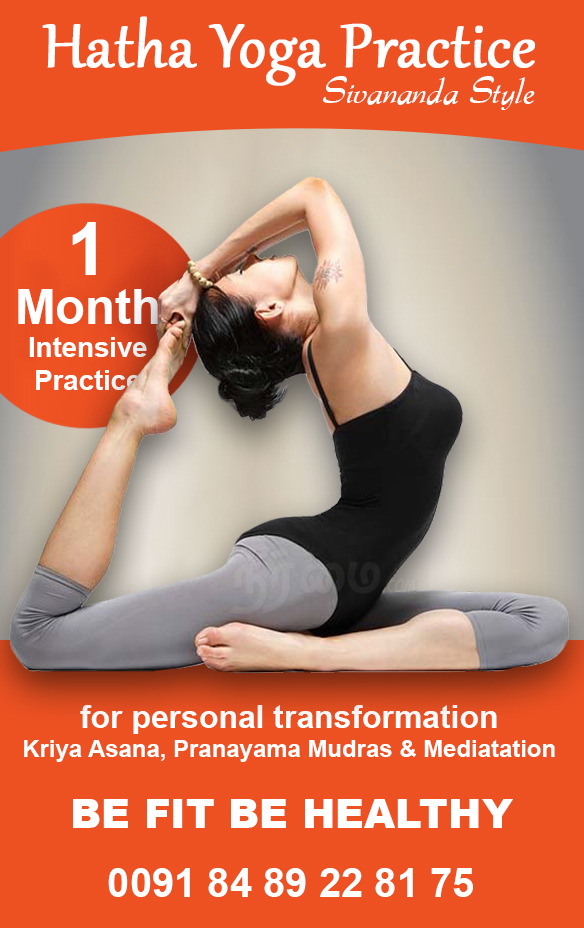 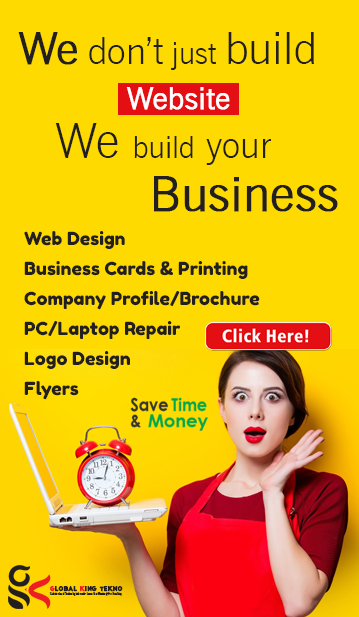 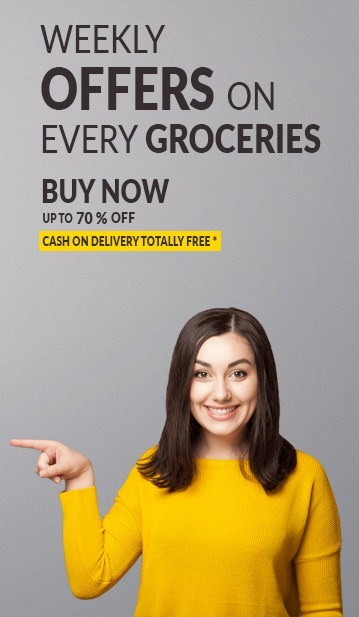 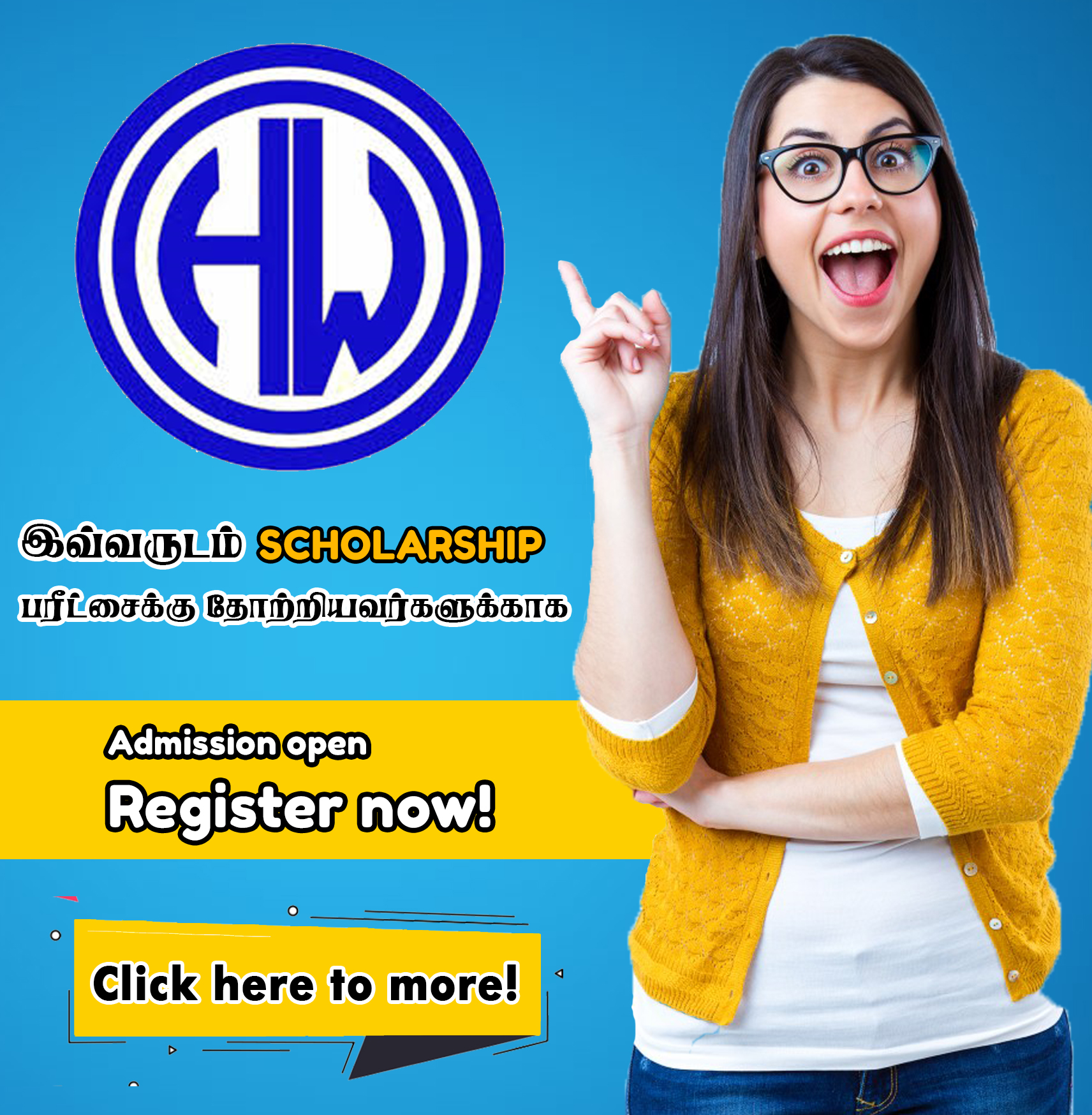